HP Link5 is a 2.4Ghz radio technology that allows 5 compatible devices to be paired with one dongle. Link5 was released in 2011.

See HP’s Datasheet on Link-5, including a photo of the dongle.

This site doesn’t recommend the purchase of used Link5 devices that lack dongles, because it’s difficult to find a dongle for sale.  One solution to finding a replacement Link5 dongle is to purchase a new HP mouse that uses Link5.  They include a receiver.

Given the choice between a Link5 HP device, and an HP device that doesn’t use Link5, go with the Link5 device, because you’re less likely to be stranded.

HP continues to sell wireless 2.4Ghz devices that don’t use Link5. According to messages on the HP support forums, HP does not sell receivers, so you must purchase a new device. Evidently, the devices are paired with the dongles at the factory and cannot be altered.

If you have a spare Link5 dongle (your mouse or keyboard got damaged, and your dongle is unused), consider selling it on Ebay. Current web searches show that this dongle sells for over $50 on HP’s website, which is absurd, given that a $23 K3500 keyboard comes with a Link5 dongle.

While the gaming world loves the mechanical keyboards, many typists remain fans of the scissor switch.

Partly, this is due to typing style. Typers have, broadly, two different styles of typing: I call them bashers and tappers.

Bashers worry about the sound coming from the keys, and say that laptop or scissor switch keyboards are loud, and complain that laptop keyboards cause pain.  They may type with two fingers, as well.

So, what’s going on here?

So, tappers need some tactile feedback right where the switch actuates.

Scissor switch keyboards have a very short height, so the key travels only 1mm to 2.5mm after the silicone dome gives way, and allows the key to move.  The tactile feedback happens very close to the point of actuation.

So, a typist on a scissor switch keyboard feels the feedback, releases, and the key is usually actuated. They may bottom out at first, but over time, adapt and pull back sooner. Even if they continue to bottom out, the travels distance is pretty short, and I think that you bottom out with less pressure.

This particular way of typing was well known to IBM, when they created the Model F, the original IBM PC keyboard.

IBM was, at the time, known for the Selectric typewriter, and electrical typewriter that had a very heavy mechanism, but could be operated quickly by a typist who learned touch typing.  Touch typing was also known as “typing without looking”, but it was also something else – it was typing as fast as possible by not pressing the keys too far down.

Some tappers who like scissor switch keyboards also like mechanical keyboards that works like the old IBM Model F.  Later, IBM created a keyboard known as the Model M, which has a feel similar to the Model F, but has a silicone dome switch like contemporary keyboards.

“Chiclet” keys are little squares with somewhat flat tops.  They are also called “island” keys because a small area of plastic separates each key from the adjacent key.

They may look like laptop scissor switches, but many are not. So, do not assume that a chiclet style keyboard is a scissor switch keyboard.

There are some HP and Logitech keyboards that look like this.

Logitech and Apple have both come out with alternatives to the scissor-like mechanism, and these are generically called “butterfly switches”.

They have the same function, to spread the force across any portion of the keytop, to the entire keytop, so the keytop moves down vertically, rather than topples over to the side.

Logitech, in 2009, came out with their butterfly switch, and it had a longer travel than laptop keyboards, according to their blog.

Apple, in 2015, came out with their butterfly switch, to make their keyboard thinner: this thread at Deskthority has pictures of the mechanism.

One company uses a mechanism to get the keys to move more, and the other, to move less. So, why do they use this butterfly shape instead of the scissor?  Probably due to some patent issues.

Bluetooth is generic and universal, and works with any computer with built in Bluetooth or a Bluetooth dongle.  Any Bluetooth keyboard will identify itself as such.

Proprietary is usually called “2.4Ghz” and uses a small USB device called a “dongle” to communicate with the computer. These cannot be used with mobile devices, because mobile devices generally don’t have USB ports. If a keyboard’s box doesn’t indicate that it’s “Bluetooth”, it’s probably using a proprietary dongle.

The problem with these dongles is when they’re lost.  Generally, you cannot get a new one, and you’re going to be unable to use the keyboard.

Multiple Logitech devices can communicate via their Unifying dongle, which is sold for around $8 to $15, separate from the keyboards and mice, so if you lose the dongle, you can replace it.

Funny Video Demonstrating the Nightmare of these Receivers

When you get into other brands, things aren’t so easy.

Multiple HP devices can communicate via Link-5, which is much like Unify, but I haven’t found sources for Link-5 receivers. They were announced, but I don’t find them for sale.

Dell also had a Dell Universal Receiver, which also allowed six pairings to one receiver, and is also rare and difficult to find… but I did find some at Ebay. According to the FCC ID, it’s the Primax Electronics Ltd Melon 2.4G Nano Dongle D2EO01. According to the manual, it uses the “Nordic” technology, which is probably a reference to the nRF24LU1 by Nordic Semiconductor, which is the same chip used in the Logitech Unifying receiver – but these are not compatible devices.

That Melon dongle was also used for the Lenovo Wireless Mouse N3902.

Compared to these others, the Logitech  Unifying Receiver seemed to do okay, and there are some (expensive) receivers for sale on line, and there are even two “clone” brands from Taiwan called Fornorm and Powstro.  These cost around $8 each. Check the FCC IDs. They may be genuine Logitech product, or they may be fake. One searched revealed an FCCID issued for Logitech Far East.

They all seem to use the nRF24LU1+ SoC chip, or something similar, but the firmware differs, and the older dongles support pairing only one device. Logitech also used the TI CC2544 SoC, which does the same thing.

The older “nano” receivers also use a related chipset, and the Linux Solaar application can pair the nano to a mouse.

Despite the fact that many companies are selling similar, virtually identical, devices, they are all mutually incompatible. The market is fragmented, and unpopular devices become garbage once a part fails.

It’s an environmental mess that could be averted if companies would, after sunsetting a product, release the firmware source code onto the web, and allow it to be integrated into some kind of universal firmware for a generic dongle.

The Unicomp Ultra Classic is a clone of the classic IBM Model M, the “clicky” keyboard.  It’s like the polar opposite of the scissor switch, but included here because sensitive typists also favor this type of keyboard.

END_OF_DOCUMENT_TOKEN_TO_BE_REPLACED

Some people love their laptop keyboards, and want one for their desktop or mobile phone that feels exactly like their laptop. This type of keyboard is called a scissor switch keyboard. “Scissor” refers to a small plastic mechanism that distributes a keypress’ force, allowing for the construction of a very thin keyboard.

While most people aren’t sensitive to the differences between laptop keyboards and desktop keyboards, typists with a light touch will notice the difference in the way the keys resist pressure, and how the keys travel only 1mm to 2mm. When they switch from a laptop to a desktop, they find themselves pressing too lightly, and need to slow down to re-press.  A solution is to use scissor switch keyboards on all devices.

Unfortunately, it’s hard to find these keyboards, because “scissor switch” is not usually indicated. This website will attempt to find and list all the scissor switch keyboards, and link to purchasing websites.

Bluetooth keyboards are usually designed to work with tablets and phones, and are light and portable, and usually use scissor switch mechanisms.

The most popular keyboard in this class is probably the Apple Wireless Keyboard.  The main company serving the laptop market with add-on keyboards is Adesso.

These are exceedingly rare to find, but a few manufacturers still produce them, and a few brands still sell them. The most popular keyboard is probably the Apple Aluminum Wired Keyboard.

Gaming and Other Keyboards

These are keyboards for desktop computers, but are a lot more expensive, and broken out into a different category, because they tend to have some features which non-gamers may not want, like extra keys, clicking, and backlit keys.

Most gaming keyboards have full-travel, mechanical keys, so, as a category, this isn’t what typists are seeking.  However, the gaming keyboard companies are mostly re-branding products made by OEMs, so some may add a scissor switch keyboard to their product line.

If your laptop keyboard breaks, you can replace it.  The most common way to find a replacement is via Ebay. The cheapest way to replace the keyboard is to purchase a used keyboard.

It’s common to lose a key from a laptop keyboard.  You can replace it by purchasing a single key from vendors on Ebay.  They hoard keyboards from broken laptops, and resell the keys one at a time. Make sure that they include the plastic scissor mechanism.

Desktop keyboards fit into three main classifications: low profile, regular height, and ergonomic. The low profile keyboards attempt to replicate the laptop typing experience, but at a much lower cost. The most popular brands are Logitech, Microsoft, and HP/Compaq.

These are “roll up” rubber keyboards that are meant to give full size keys to mobile devices. In photographs, they may appear to be low-profile scissor switch keyboards, but they are not, so be careful. 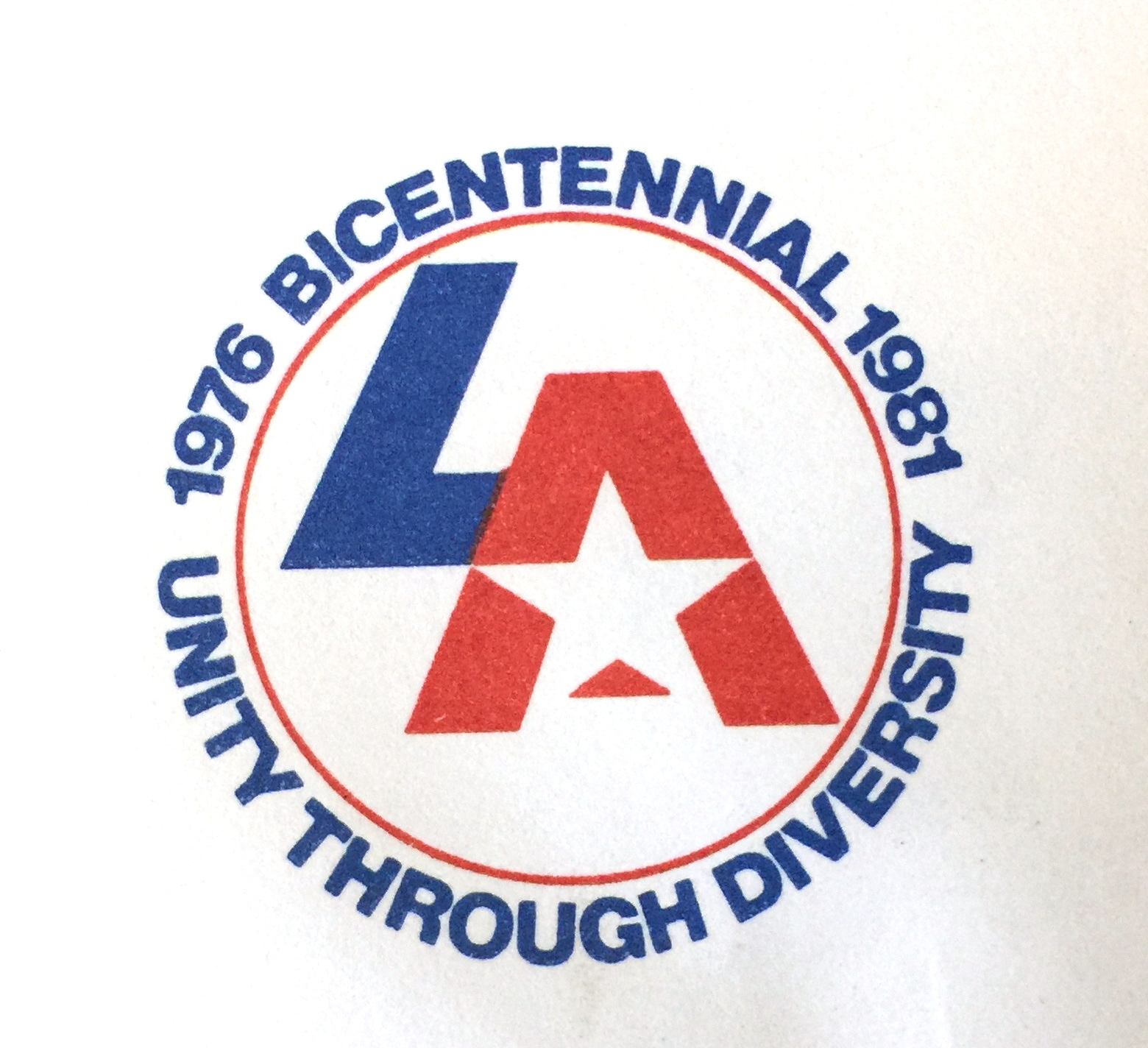 That’s a verse from Ice Cube’s The Nigga You Love to Hate, from his great album AmeriKKKa’s Most Wanted. END_OF_DOCUMENT_TOKEN_TO_BE_REPLACED 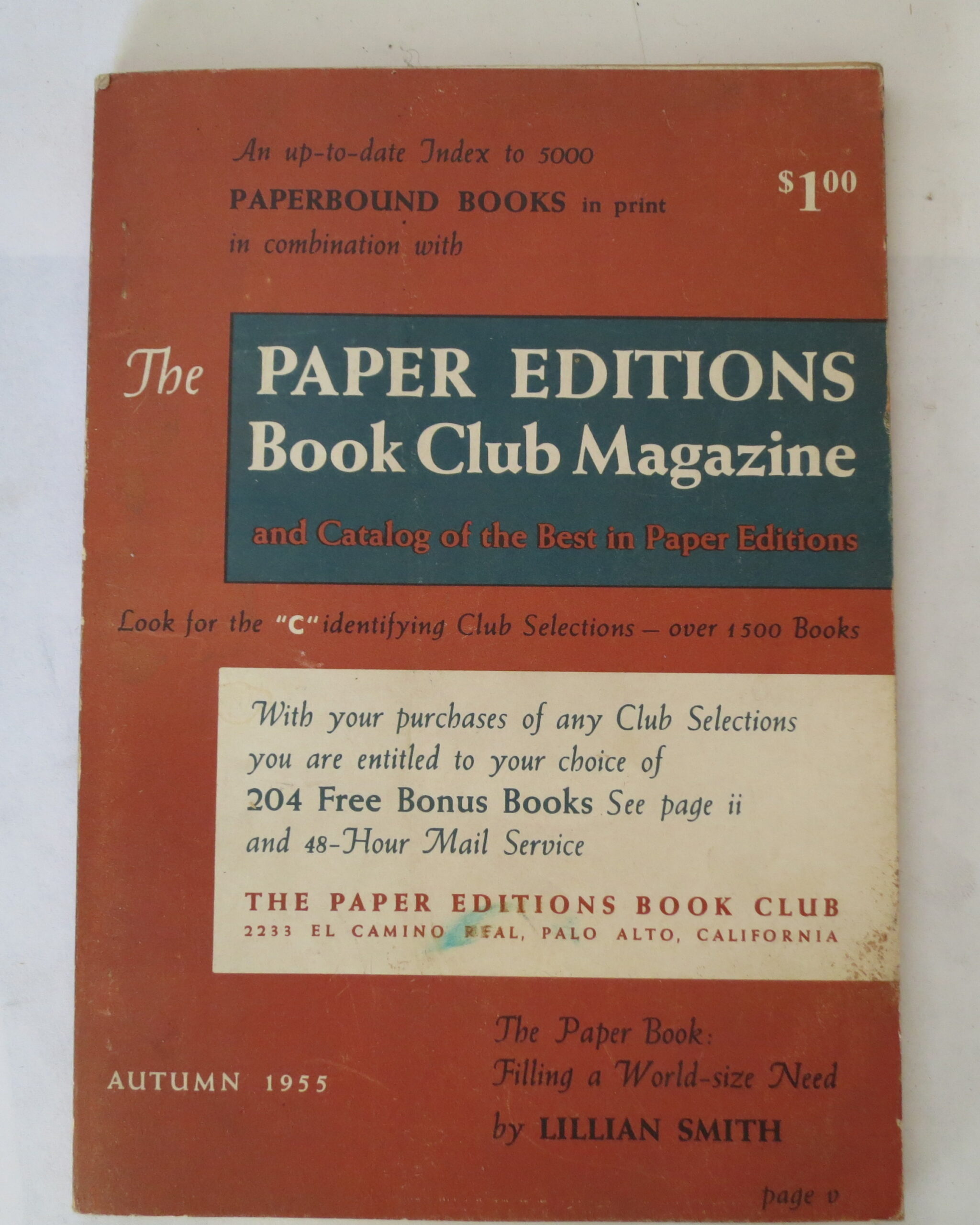 This catalog almost ended up in the trash, but I couldn’t do it. It was too book-like. It would go into a sale box.