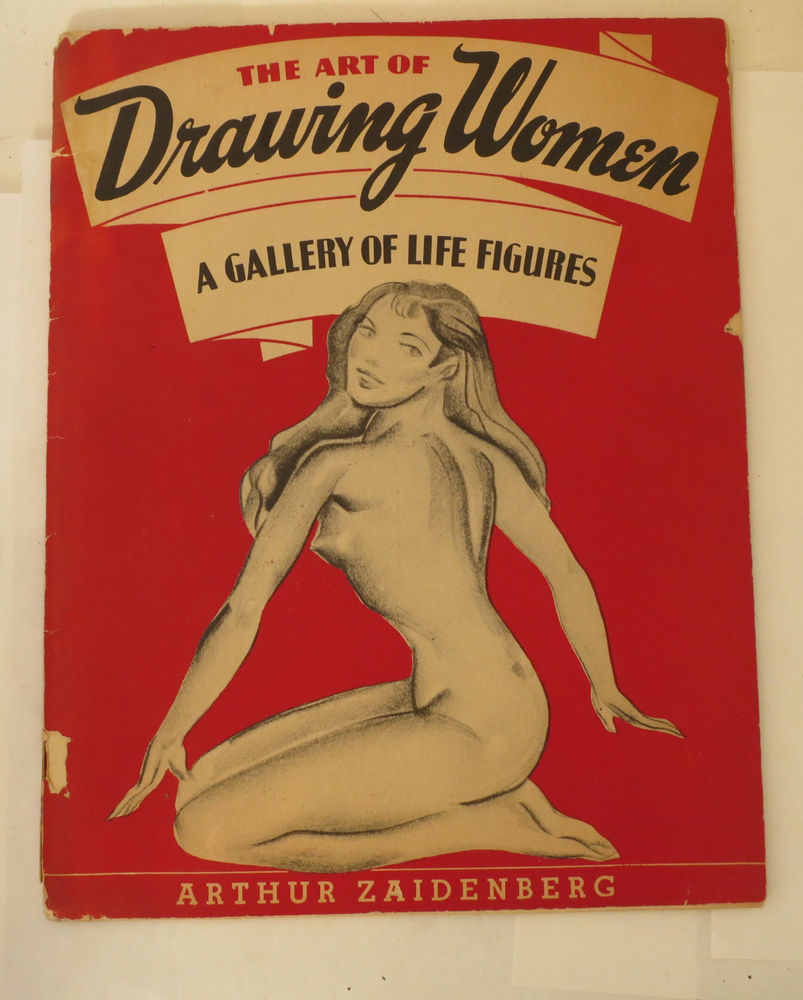 There was a period between the 1930s and 1960s when pornography was  illegal. Prudery ruled the day. According to Wikipedia’s article on obscenity, erotica has been illegal since widespread printing made it popular.

It did exist before, of course, with the Womens Christian Temperance Union, which was part of a movement to ban alcohol.  Prohibition was terrible, and a failure, but I won’t say that America didn’t have a drinking problem. It most certainly did. America drank too much, and felt guilty about it. You can tell, because they displaced their guilt by making marijuana illegal and throwing people of color into prison for it.

Hollywood was affected by the Hays Code, passed in 1930, made most movies produced today illegal. Indeed if you look at the old Mae West movies, you can see it took decades to overcome the Hays Code with regard to sex.

So, against this prudish backdrop, how was a guy supposed to get some pictures of naked women?