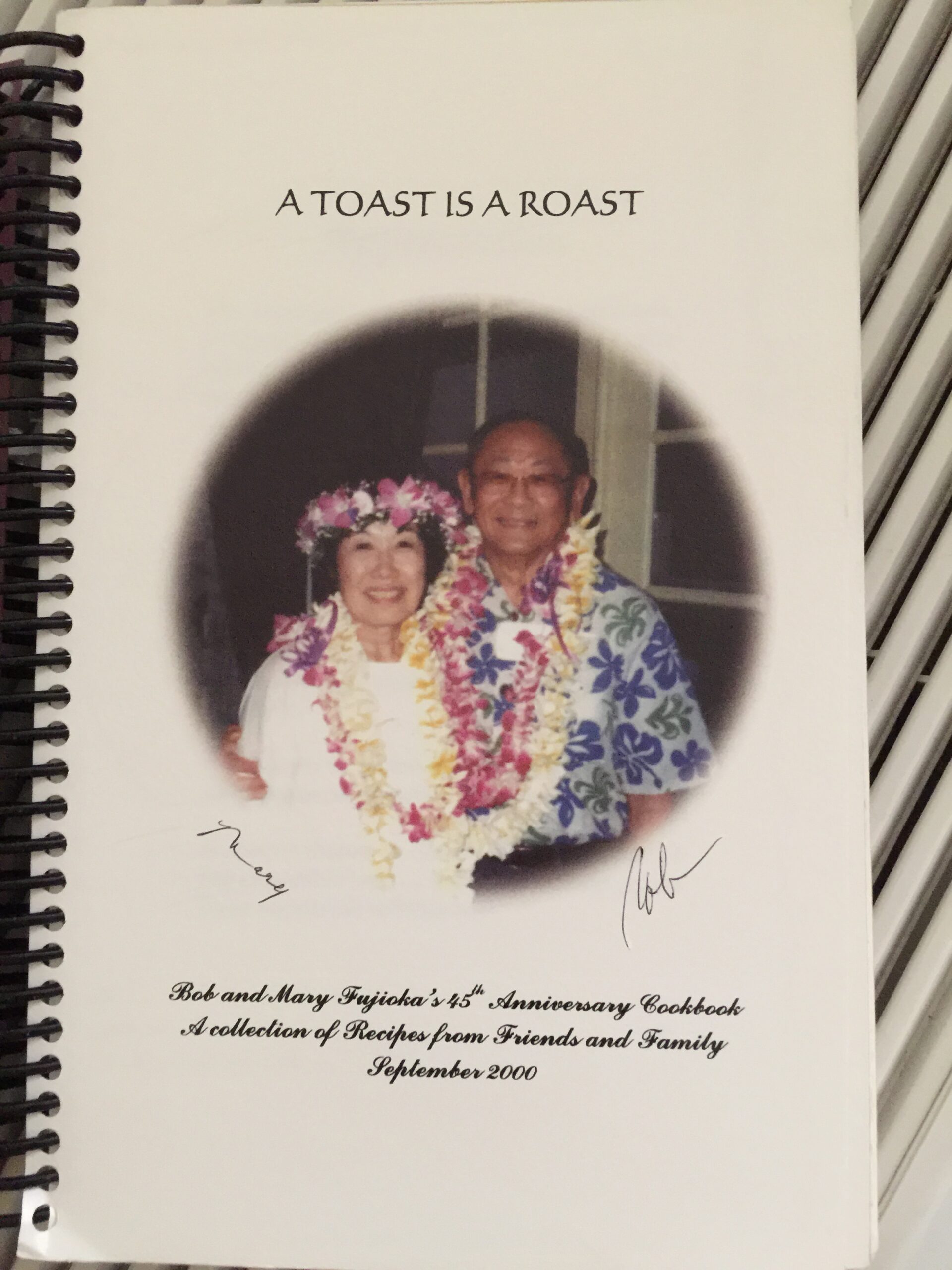 Possible connection via USC Industrial Design school, search for “Alumni with Designs for an Industrial Archive“

Possible connection of Robert Fujioka to the company Design West as founder. Search for “pacific citizen a strong bond continues“. He may have been an internee at Manzanar relocation camp, and went to design school at USC.

Search for “California Design 9 1965 by MR Design” and search for “design west” within it for examples of Design West products.

From the LA Times article:
So, when Samsonite, then Fujioka’s and Ellsworth’s principal client, offered to make Design West a wholly owned subsidiary with few strings attached, the partners readily accepted.

Over the next several years, Design West created the look of Samsonite’s patio furniture, luggage, brief cases and folding chairs and tables in addition to handling a variety of outside clients.

From the Pacific Citizen article:

He started high school in Chicago, working after hours to support himself. When the group’s sponsor, Mr. Temple, died of a heart attack after their arrival in Chicago, Robert said, I was told that I had to leave the city because I had no sponsor.” He moved to Minneapolis to finish high school, graduating in 1943 while working at night at a foundry shoveling charcoal and later at a granary to support himself. After high school he started college after being told the Navy and Air Force would not let him enlist. A quarter and a half into college, with the war still going on in Europe, he was drafted into the Army, serving two years in the infantry and avoided being deployed to Europe because the war ended.

Fujioka returned to West Los Angeles, living in a boarding house, and attending the University of Southern California on the G.I. Bill majoring in industrial design.

Robert’s wife, Mary (née Honda), was sent to Manzanar at the beginning of the war when she was 11-1/2 years old, but unlike his brief stay there, she was in the camp from 1942 until August of 1945. They met when her family moved to West Los Angeles when Manzanar closed and according to Robert she walked by his boarding house one day and he called out to her, “What’s your name?” and that, as he said with a grin, “was the being of a beautiful relationship that has lasted through 60 years of marriage.” They have one son whose name is Mark.